You are here: Home | About Kevin Casey 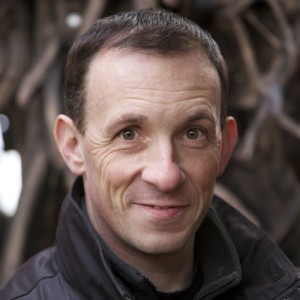 Kevin Casey has developed his own distinctive style and creations that have made his beautiful work extremely popular over the last twenty years. Kevin was first introduced to bog oak as a six year old boy making small vases on a lathe. Over his school years he worked in his father’s studio during his summer holidays and after secondary school he qualified and worked as an electrician. In 1994 he decided to turn his back on the world of fuses and trip switches to concentrate on sculpture full time.

Kevin always has a selection of small sculptures for sale in the studio. It is because this wood is so uniquely Irish that makes these sculptures beautiful gifts for wedding presents, retirement presents and gifts for other special occasions.

Kevin’s work in water features can be seen in many fountains throughout the country such as Bord na Mona Headquarters in Newbridge, Athlone Institute of Technology, Village fountains in Rooskey Co. Roscommon, Newtowncashel Co. Longford, OBrien’s Bridge, Limerick, Ballinahown Co Westmeath and Dromod, Co Leitrim and also in private gardens. His sculptures have found homes to many parts of the world including Japan, United States of America, Bali, Australia. 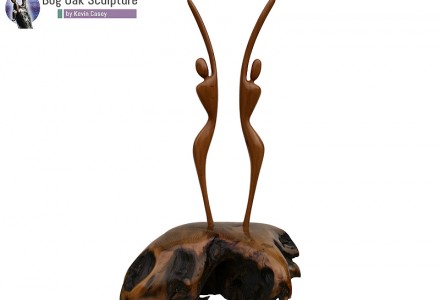 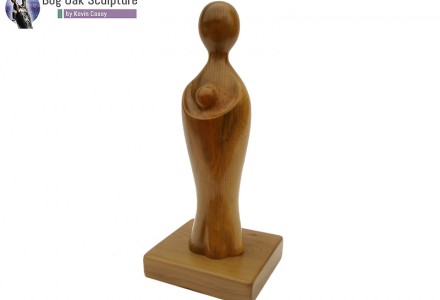 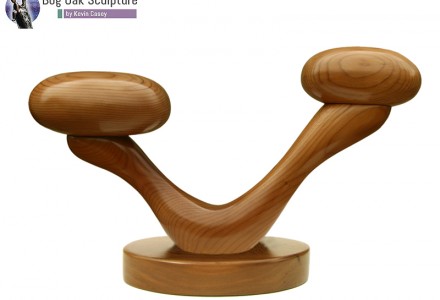 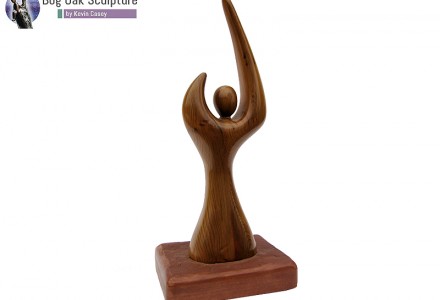 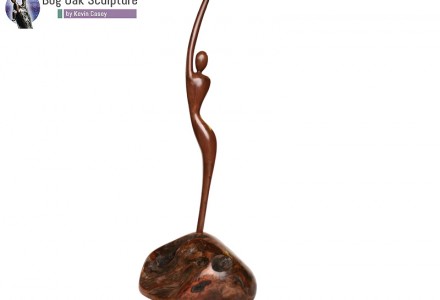 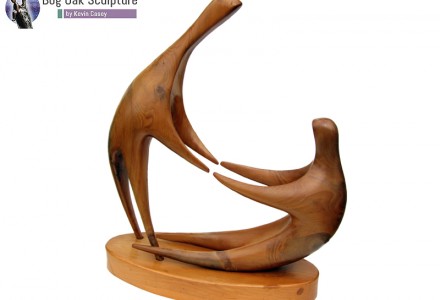