Off the west-coast of Ireland lurks a phantom island as mysterious as Atlantis – but with better documentation of its possible existence. This island’s name is Hy-Brasil and it appeared on seafarer’s maps and charts from 1325 until the early 1870s. In Irish myth it is said to rise from a brooding fog once every seven years.

The Hybrazil Medium sculpture in bog oak is approximately 35cm in length. The piece which is self standing features a piece of bog oak in its natural form with a figure sitting on the  piece.

Note* Each piece of bog wood is different and unique. As such the sculpture you receive will have the same theme as shown above along with the same approximate dimensions but it may look slightly different to the example shown.
A lot of time is spent sourcing material in the bogs and converting it in the sawmill. It is essential to ring before you visit the studio so that you are not disappointed.
It takes three years before this wood is dried from 66% to 12% moisture.

this sculpture is made to order.

From: The School of Geosciences, Queens University, Belfast

The radiocarbon date determined for the Bog Yew is 3717 years before present day. Comparing this result with the international standard radiocarbon calibration curve, we get a calendrical date of 2137 BC. The error limits on this calendrical date are – 65 and 102 years. We are 95.4% confident that the true date lies between 2035 BC and 2202 BC.

On the Ocean that hollows the rocks where ye dwell,
Morn rose on the deep, and that shadowy Isle
A shadowy land has appeared as they tell;
O’er the faint rim of distance reflected its smile;
Men thought it a region of sunshine and rest,
Noon burn’d on the wave, and that shadowy shore
And they call’d it ‘O Brazil-the Isle of the Blest’.
Seem’d lovelily distant, and faint as before;
Lone evening came down on the wanderer’s track,
The beautiful spectre show’d lovely and dim;
And to Ara again he look’d timidly back;
The golden clouds curtain’d the deep where it lay.
Oh’ far on the verge of the ocean it lay,
And it look’d like an Edan, away, far away.
Yet the Isle of the Blest was away, far away!

A peasant, who heard of the wonderful tale,
Rash dreamer, return! O! Ye winds of the main,
In the breeze of the Orient loosen’d his sail;
Bear him back to his old peaceful Ara again!
From Ara, the holy, he turn’d to the west,
Rash fool! For a vision of fanciful bliss
For thought Ara was holy, O’Brazil was blest.
To barter the calm life of labour and peace!
He heard not the voices that call’d from the shore-
The warning of reason was spoken in vain,
He heard not the rising wind’s menacing roar:
He never revisited Ara again;
Home, kindred, and safety he left on that day,
Night fell on the deep, amidst tempest and spray,
And he sped to O’Brazil, away, far away!
And he died on the waters, away, far away! 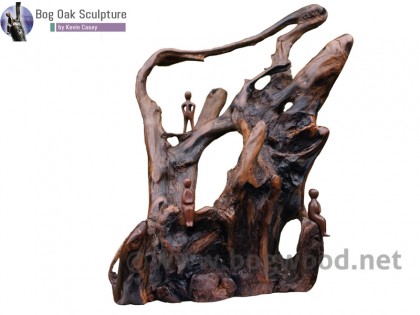 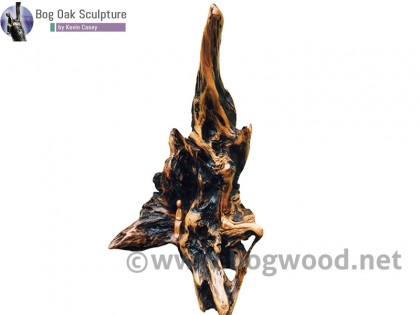 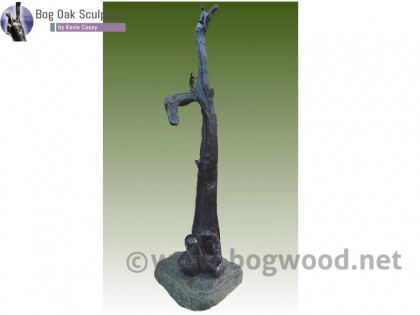